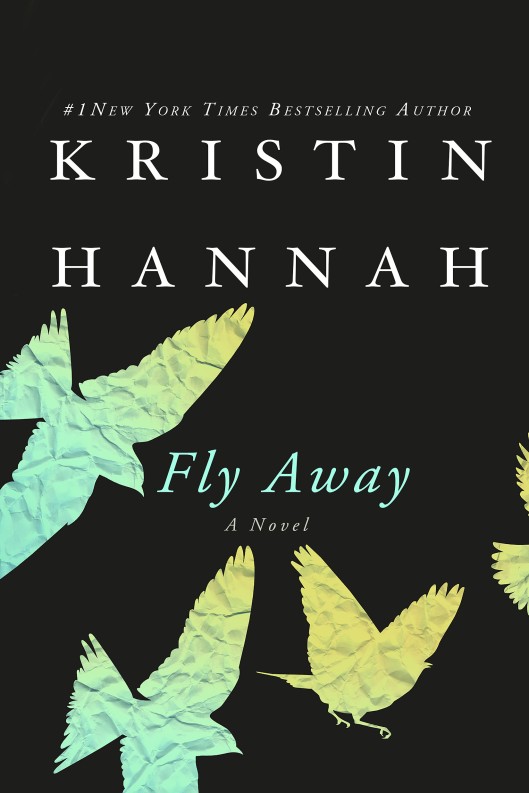 Fly Away is the sequel to Firefly Lane and picks up right after the death of Kate Mularky. The story follows Tully Hart, Kate’s best friend; Johnny, Kate’s husband; Marah, Kate’s daughter, and Cloud, Tully’s mother.

The characters struggle to pick up their lives as they remember the mark Kate had left on each of their lives.

I had some pre-conceived ideas as to how the sequel would play out:

Warning: Spoiler Alert: Tully and Johnny don’t get together. Tully and Marah’s relationship is definitely tested.

Although this was a good read – Kristin has a skill in delivering painful emotions in her writing – this was an unhappy and, at times, depressing story.

Tully, Johnny and Marah bottle their guilt and regrets at the way they treated one another when the going got tough.

Although Fly Away repeats some of the content from Firefly Lane, this is a hard-hitting book that explores people’s motivations and reactions when they reach their lowest point.

This is the third Kristin Hannah book I’ve read and it was a thought-provoking read.

1 thought on “Book Review: Fly Away by Kristin Hannah”